How The Sect left a mark on drum & bass 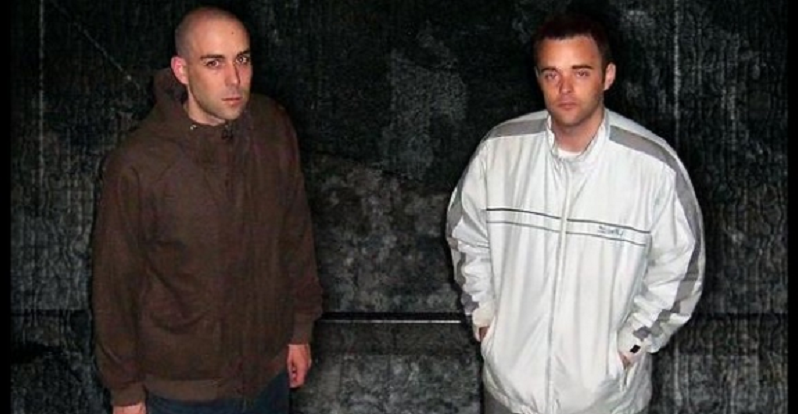 This month the dnb community was delivered the devastating news, something you don’t hear every day from our scene. The Sect claimed that they can’t maintain the project anymore, due to a trivial lack of time. We’d like to recall what The Sect achieved during the years of activity, and, after all, to recommend their stuff to anyone who regards themselves as a drum & bass fan.

The Sect weren’t just a cult duo, they became synonymous with technoid, thanks to their unique sound. Drive, technical precision, original ideas, and exceptional fury – their style was recognized by everyone, everywhere. The duo consisted of Ben Kay and David Edwards, whose aliases were Virtua and Blade.

Actually The Sect initially included one more guy – it was Meth, who managed to sustain a solo career, starting from 2009. The boys’ debut release was ‘Geotherm / Acid Storm’ on Distance Records in 2003.

Right after that, there was an array of banging releases on Offkey, Position Chrome, Obscene Recordings, Freak Recordings. The Sect sounded quite heavy at the time, so their music could be confused with darkstep, but they still held their own mark.

In 2011 The Sect released an album on two CDs! Apparently, ‘Fractured State’ was the project’s culmination, featuring 19 tracks of top quality, including collabs with Machine Code and Cooh, plus with vocalists Joanna Syze and MC Coppa.

In 2012 they launched their own imprint The Sect Music, which put out over a dozen of releases not only from the guys themselves, but also from other huge producers, such as Current Value, Dean Rodell and C.A.2K.

Over recent years, the frequency of the output has been declining, however the guys still delivered rather hot singles ‘Surfacing / Feel The Fire’, ‘Retger / Glass Jaw’ and ‘Orbiter / Tetromino’ via The Sect Music and Abducted LTD. Their latest release at the moment is the ‘Shadow EP’, featuring tracks that had been waiting for release for so long – ‘Unseen’, and a remix for Lethal’s ‘Darkslider’, as well as remixes for The Sect from a range of artists.

The boys also had side projects while The Sect existed. Ben Kay did breaks when he was a part of Digital Breaks Foundation, whilst David, alongside Dean Rodell in 2015, released 2-tracker called ‘Artefacts’. Their guise ‘10365’ was destined for ambient material.

Tagged  Technoid, The Sect, The Sect Music.
Bookmark the permalink.