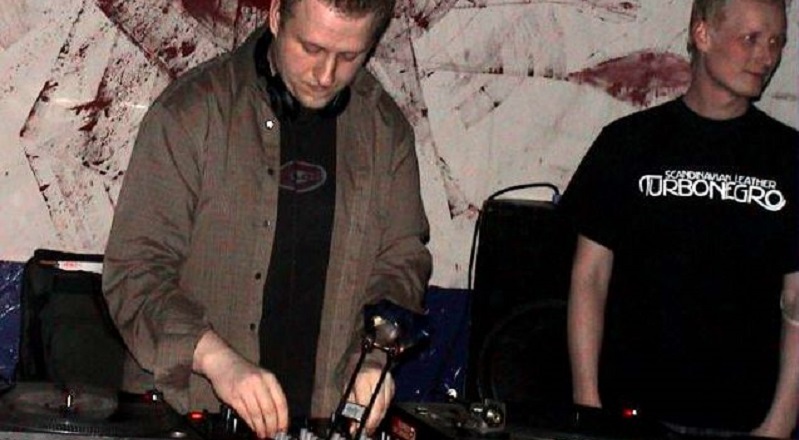 The neurofunk heads have definitely heard about such artist as Rawthang. This Norwegian duo is known for their mesmerizing works like Epilogue and Scorned, which came out in early 2000’s via Black Sun Empire Recordings. Unfortunately, the guys’ career lasted for only 5 years, although now you can find their accounts on Facebook and Soundcloud, filled with a load of their own tunes. Among them there are previously released tracks as well as dubplates, each of them having full length, and some are even available for free download. And you might also enjoy the downtempo stuff from these guys!