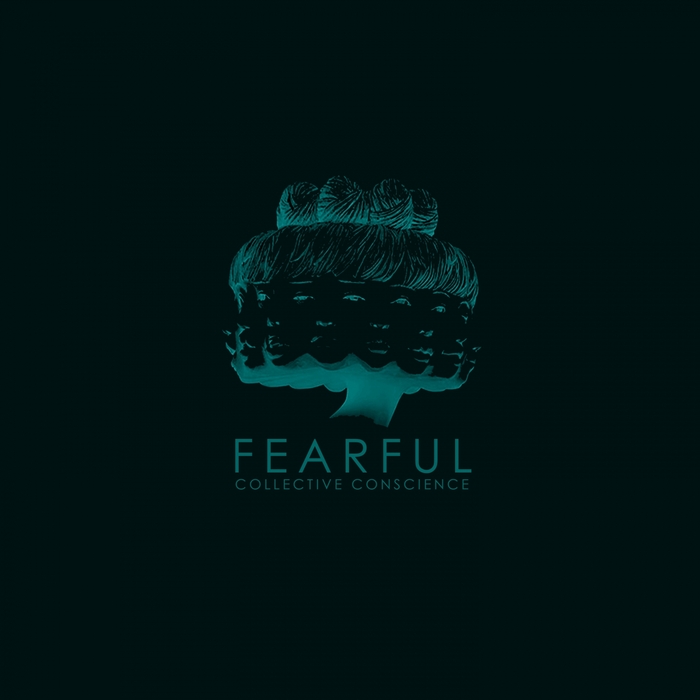 The Brighton producer Fearful present his first EP in two years! Chris joined forces with other artists who push the similar kind of sound, including such names as Amoss and Hyroglifics. As a result, we are offered an interesting mixture of halfstep and techstep.

Release is set for the 31st March via Flexout Audio, pre-order the EP on Beatport.