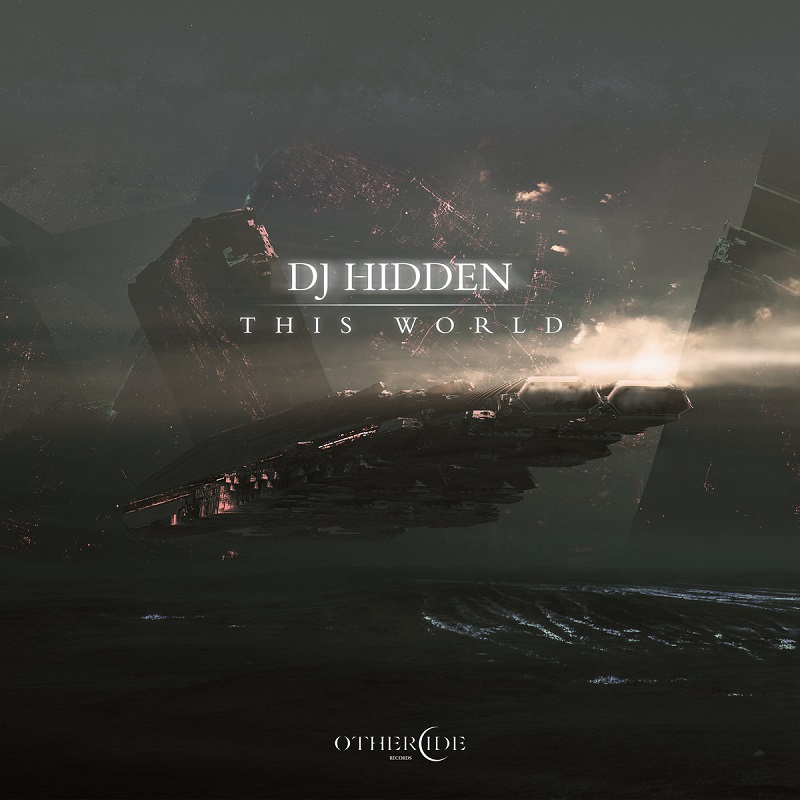 It’s time for a second single off DJ Hidden’s new album – and it’s 2-tracker, to be released on Othercide Records! This time Noel prepared a couple of powerful halfstep tunes, which, as usual, amaze with their sound design. It’s been a while since he last made music in this kind of style, so the new tracks sound really fresh.