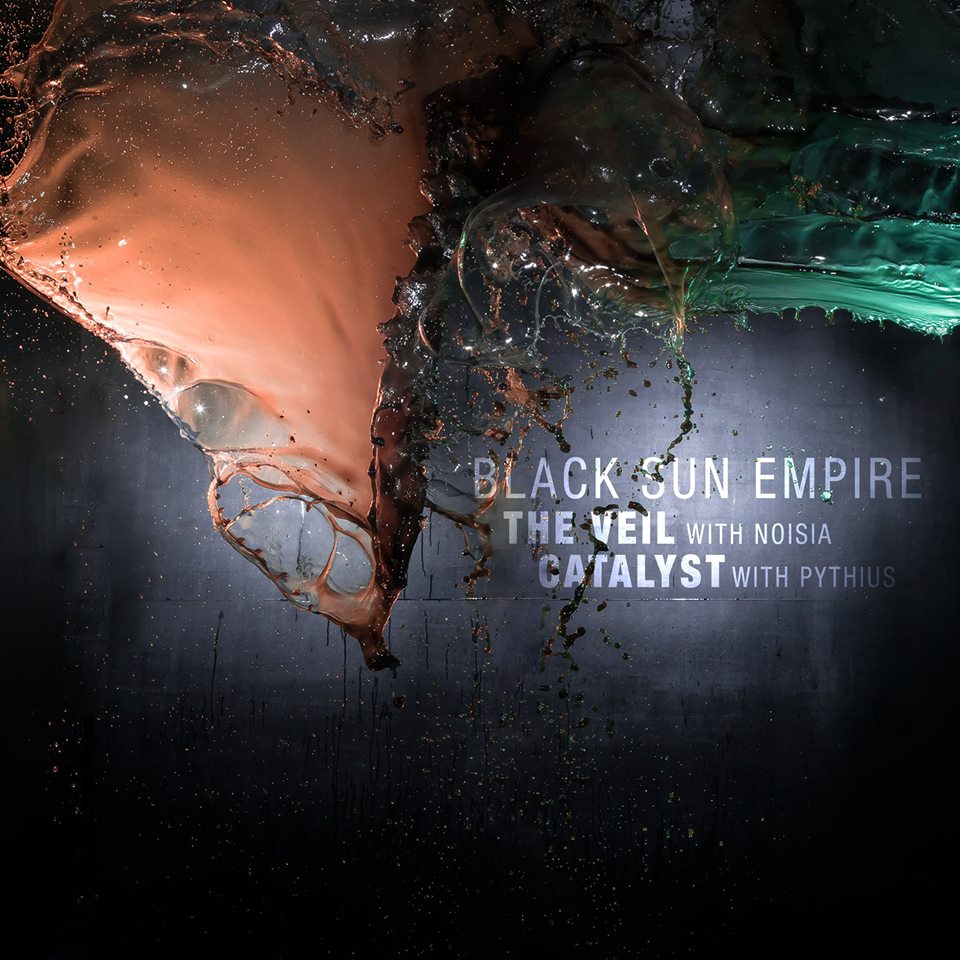 2017 will be marked by a new album from Black Sun Empire! The Dutch trio don’t reveal its title and other details yet, but they have another record to come out soon. In anticipation of the LP there will be a single featuring two monstrous collaborations. In the past, BSE had already delivered serious bangers produced together with Pythius and Noisia, and this case is no exception. ‘The Veil / Catalyst’ will be released on the 17th February via Blackout Music.