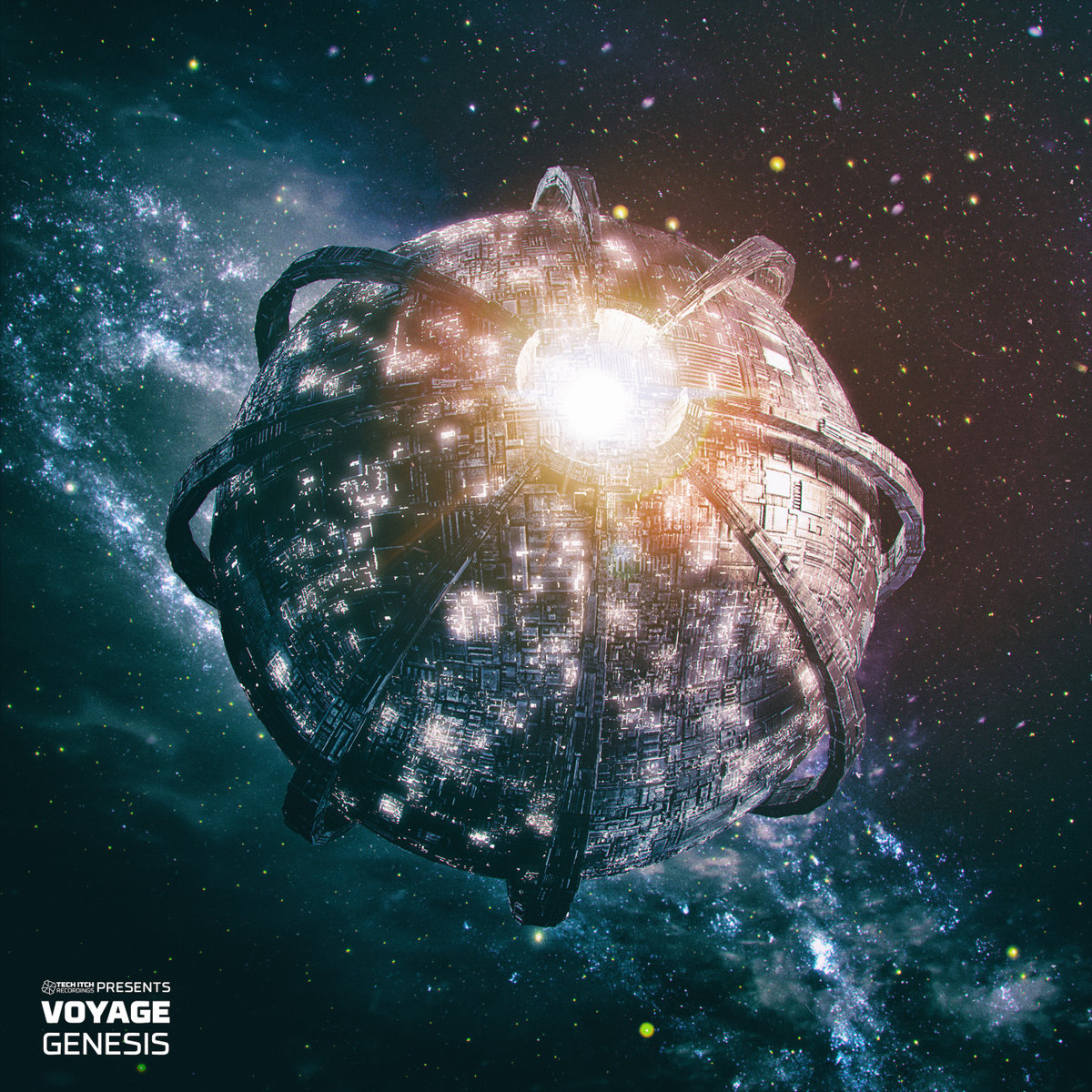 Somewhere in a distant part of space, a ghost of the 90’s is wandering around… There is no way we could ignore this monster of an album, which expresses the classic drum & bass feel in such a great way. If you are keen on the early techstep and darkstep, if Dom & Roland and Technical Itch are more than just idols for you, then Voyage’s Genesis LP is definitely your choice. Dark atmospheres, freezing sounds and amen madness – it seems that there’s everything on this album. Oh, and the label that released it is Tech Itch Recordings, who apparently aren’t going to give up delivering heavy dnb.

Purchase the LP on digital, vinyl or CD, or grab some album-themed merch on Bandcamp.