Sampling as an art: Break, Calyx & Teebee and more 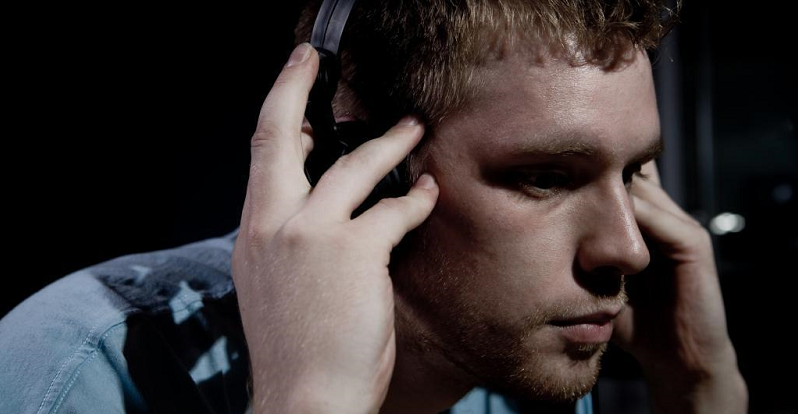 It’s definitely worth dedicating a whole article to the veterans of the scene, who’ve been killing it for about 15 or 20 years. You probably would be excited to find out which Dom & Roland track has a David Bowie sample, where the horns in Calyx & Teebee’s Pure Gold are from, and what Hive and Metallica have in common.

The influence of soul and funk shines through many tracks by Break. Some of the best examples of this material are not only Slow Down and Don’t Look Down, mentioned below, but also such vocal-layered tunes as Love So True and Hold On. Meanwhile, Calyx & Teebee are more in favour of sampling films and their soundtracks – you can hear loads of such stuff on the Anatomy album. As for the nostalgic Pure Gold, it’s absolutely reasonable that there are horns from tracks released in 1981 and 1993, courtesy of UFO and Cypress Hill! Similarly to this one, Standing Room Only, a mega-collab from Hive, Gridlok, D-Bridge, Silent Witness and Break, borrows a trombone sound from the hip-hop tune. And if you are fond of that guitar sample in Blackout, which was solo produced by Hive, then you are about to know that it’s Metallica. Probably the most extraordinary sample usage out of all mentioned today is Chris Crocker’s voice from the viral video, entitled Leave Britney Alone: The Media Is A Joke was a way for Gridlok to express his protest against American tabloids. Finally, it turns out that the hook in Dominic’s cult track Can’t Punish Me is based on the sound from David Bowie’s Let’s Dance…

There are other tracks where the sample from ESG – UFO appears. For example, Spirit – Scrabble (0:44):

“How fucking dare anyone out there make fun… She lost her aunt, she went through a divorce… She had two fucking kids… Her husband turned out to be a user, a cheater… Money… All you people care about is money… She’s a human!.. Please… All you people want is more money… Please, leave her alone”

“What’s wrong? I need something stronger”

“There are times, Catarina, when I find myself transfixed by a shadow on the wall, or the splashing of water on a stone. I stare at it, the hours pass. The world around me drops away, replaced by worlds being created and destroyed by my imagination”

This voice sample also made it to the classic jungle tune: Dred Bass from the Dead Dred duo (1:23):