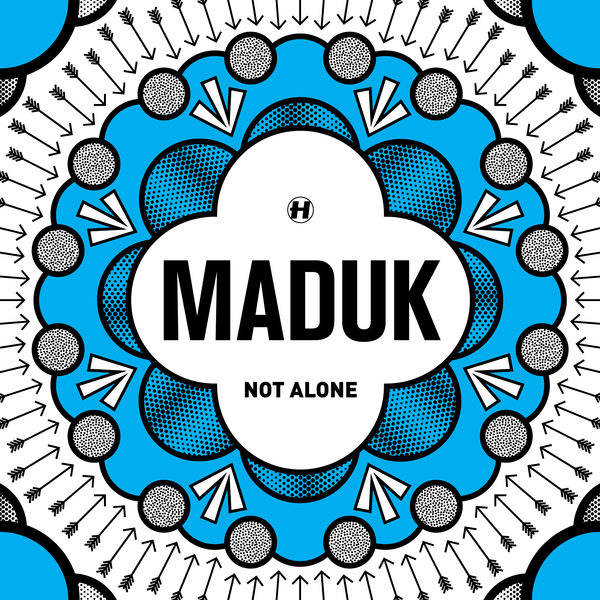 The Dutch liquid funk artist Maduk, who got noticed in 2012 with his “Take You There / Avalon” single, is now signed to Hospital Records! His debut release on this label is entitled “Not Alone” and contains 2 fresh tracks – the title tune, led by vocals of MVE and Frae, and a collab with Logistics called “Solarize”. There is also a previously released work entitled “Africa”, a collaboration between Nymfo and himself. The release date is set for the 16th October.