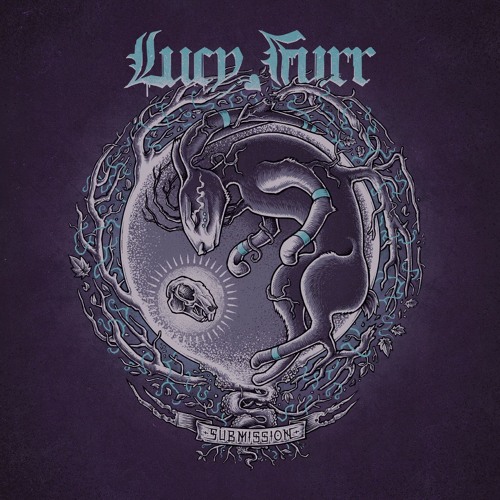 Lucy Furr, who is known for her hardcore productions under the Miss Hysteria alias, is releasing a new PRSPCT EP! It’s going to be another 4-tracker of ruthless darkstep/crossbreed tunes. Besides the solo works, Lucy Furr produced music in collaboration with abother lady – Adi J, and also with Sinister Souls. The release of “Submission EP” is set for the 7th March.