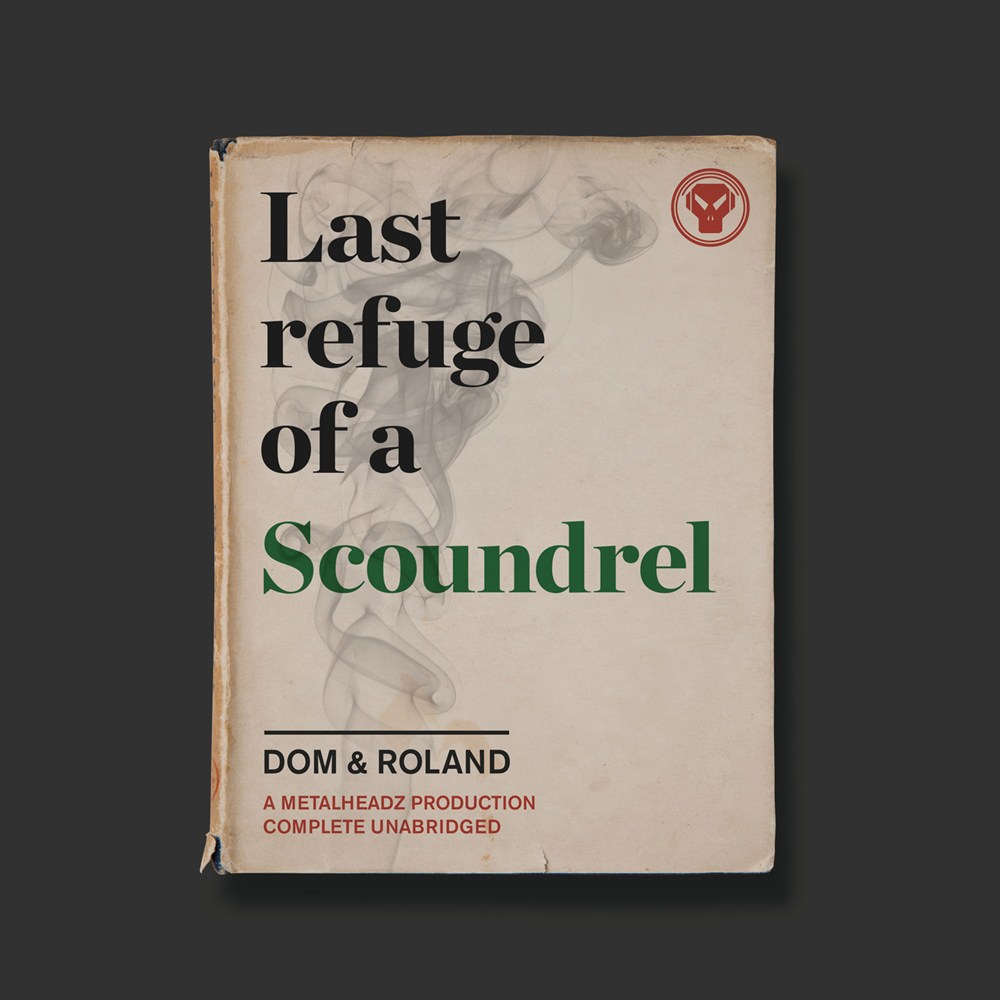 Metalheadz announced the new album from Dom & Roland – Last Refuge Of A Scoundrel. This LP “is inspired and processed via a collection of moments Dominic had through growing up, the things he was into, memories of good and bad times he’d had and the music he was listening to at the time”. It’s remarkable that among the tracks there are collaborations with Hive, as well as vocalists from the likes of Robert Manos and Natalie Duncan. 12 tunes from one of the most respected dnb producers out there will see the light of day on 7th October; there are also album samplers scheduled for release on the 9th and 23rd September.

Pre-orders of the sampler 1, sampler 2 and the album are already available on the Metalheadz website.