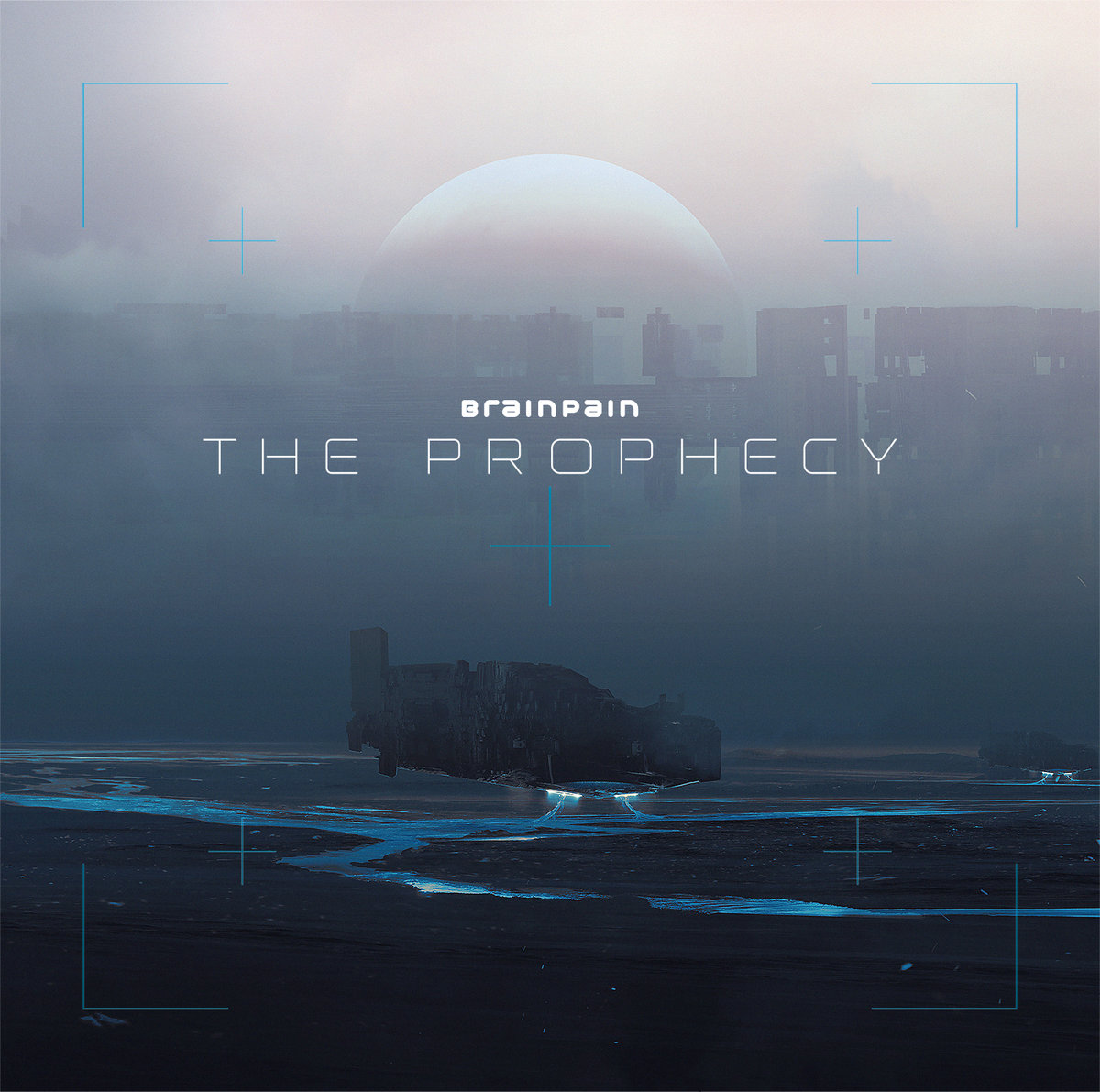 Throughout his whole career Polish producer Brainpain remained unnoticed, even though he’s been delivering sick material. Having 3 albums and many other records behind his back, which featured his experiments in heavy dubstep and drum & bass, Jakub is about to drop a new LP – The Prophecy. Like it was last year with the Switch Technique album, this release is divided into two parts – a solo and a guest one. We are treated with 23 tracks, and, interestingly enough, the second CD sees Brainpain going hard with the likes of other booming darkstep artists, like DJ Hidden, Katharsys or Lucio De Rimanez, who is returning with his military sound.

The Prophecy will be out on the 29th February via Othercide Records. You can pre-order digital or CD here.