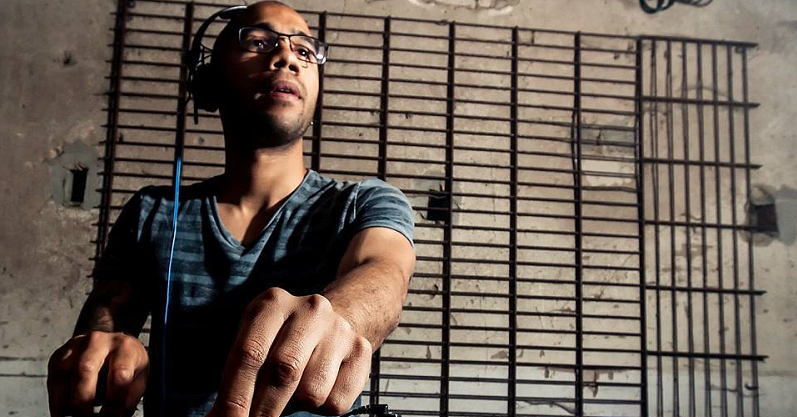 BTK is a Brazilian-born prominent neurofunk artist and Optiv’s long-time collaborator. BTK’s tracks can be described as techy, fat and emotional as well, and they are also perfect for the dancefloor. His first ever record was apparently a tune called Ecto Plasma, written together with Uman and released via Sudden Def Recordings ‎in 2009. Since then he has released music on a variety of labels, from Playaz to V Records and from Renegade Hardware to Virus, where both of his albums were released. In 2010 BTK set up the Dutty Audio label, which has put out over 20 decent neurofunk and techstep releases, and some of them were produced by such huge names as Audio, Mindscape и Maztek. However it can be said that the imprint is focused on releasing music from the lesser known and experienced artists, and it is constantly going strong.

BTK was once described by Friction as “the happiest person in drum & bass”, which cannot be argued. At the moment he is living in London, but sometimes he comes to Switzerland, where his and Optiv’s studio is based. Also Vini produces techno (this genre is his big love too) under the Vinicius Honorio alias. It is also known that BTK is a member of the Identity trio, which has had releases on such labels as Barcode, Ohm Resistance and Subtitles from 2006 to 2009.